Create the page "Ally" on this wiki! See also the search results found. 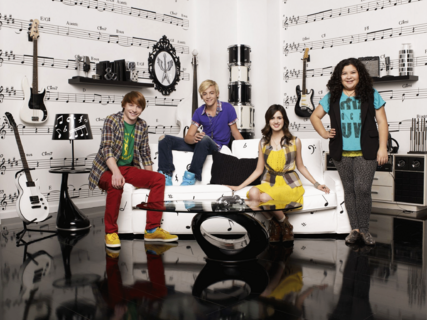 The Austin & Ally Wiki is a collaborative database website for all things about the Disney Channel original series, Austin & Ally! Learn about characters, new episodes, talk to other fans, and even catch exclusive information about what's coming up…